Its been 6 weeks since Ryatt arrived. He has been a blessing on so many levels. My favorite times are the skin to skin anuggles that happen just after bath time. He tries to get so close. We also enjoy front porch sitting in the hammock chairs and letting the nice breeze flow around us.

Ryatt is such an easy baby. He doesnt fuss, he isnt clingy. Im able to set him down and get some cleaning done. Im not overly exhausted. I had such an easy pregnancy with him as well.

Some tips and tricks that ive picked up.

Stock up on diapers. I purchased size new born, 1 and started getting size 2. In addition to what I purchased, it did recieve a box of newborn from hello bell from a friend. I expect to be out of the newborn diapers by april. And I got just enough that I wont have to get rid of any ot purchase any more of that size. I wont have to purchase diapers for sime time. Also stock up on wipes. I have been using them for everything.

Set up diaper stations. I have a diaper stations in the bedroom near Ryatts bassinet. I also have a station set up near the pack n play in the living room and one in Ryatts room. I havent even touched the in in Ryatts room yet. Some diapers, some wipes, and some diaper rash cream is what I have at my stations.

Get a bassinet with wheels. I found a bassinet at a thrift shop for super cheap. With wheels. I am able to put ryatts down for sleep or his naps and able to move the bassinet to whereever im getting things done. Such as next to the computer while I get some studying done, or out on porch where the hubby and I workout.

Purchase what you can second hand. Aside from diapers, and clothes, many if not all of the items I need for Ryatt have come to me second hand, whether it be from a thrift shop ir from friends or family.

Get your breast pump through your insurance. If im not mistaken, many companies allow a breast pump to be replaced yearly. And if you got yours early like I did mine, then a second pump for travel is gonna be amazing

Get the double pump. For a minute I was using a single pump on the go and only pumping for 10-15 min per side. Get the double. Knock out both boobs at same time and increase pump time for more milk/production.

Right now with only one pump, I take it every where. Get an adapter for the car so you can pump on the go. Plug pump into adapter, plug adapter into car and boom, ready to pump. Makes life easy. Once a second pump is available, in wint have to cart one to and fri. When I can leave on in the car.

Dont worry bout the fancy diaper bags. Get a regular book bag, and a stash of zip lock backs to organize your stuff.

Get a cooler for baby’s food. I pump on the go so I needed an insulated cooler to keep any milk cool. In addition to that, john and I are always in the go. Taking food and snacks with us is just more feasible than stopping to eat or getting fast food. We got a backpack cooler for food stuff for baby and us.

Enjoy the snuggles. We are 6 weeks into this and I dont want it to end.

DISCLOSURE: Throughout this blog and its pages, you may find links and banners to companies that I am affiliated with. I myself utilize the products that are advertised and would not reccommend or lead you, my readers, to something that I don’t use or trust. Should you so desire to click on these links and/or banners, and make a purchase, I will receive a small commission from these companies. these commissions, if monetary, are what pays for Days of Serendipity to remain a great website! so THANK YOU in advance for your contributions to making this something good. My whole world is right here.
My 2 tank monsters. The axolotl is 7 inches and the pleco is about 6 inches. I got the pleco and axolotl when both were about 1.5 inches in November of 2020 #axolotl #plecostomus #bff
Baby Ryatt is ok. I am ok. Kid pulled out on front of me and t boned him.
Beach life
Beach day!!! #powercouple #fitmom #ohiovacation #love #family #fitness #bjjonthebeach #bjjonthelake #bjjwomen #bjjgirls #bjj
Happy baby. We are in ohio for the weekend!!! Let me know if anyone wants to meet up!!! We gonna do a beach day tomorrow it walnut beach. d Day on conneaut on sat. Hanging out at mom and dads on sunday. And leaving on monday!!!
Wood pile burning. Hanging out at mom and dads. Getting them all packed up and ready to move!!! 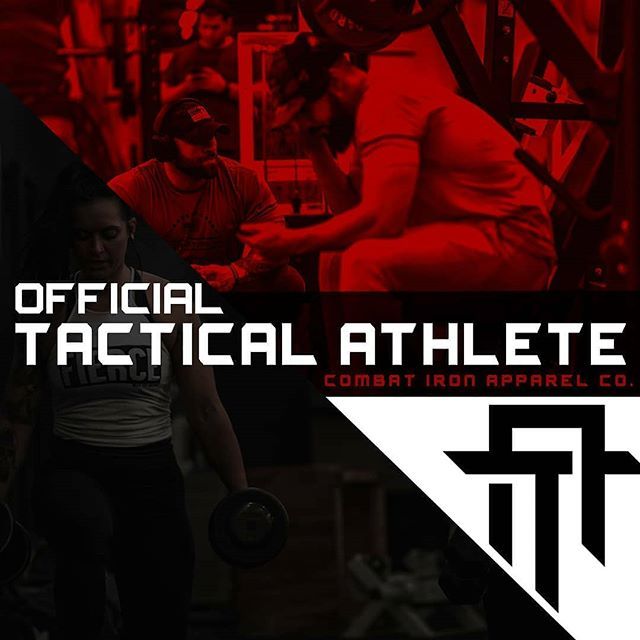